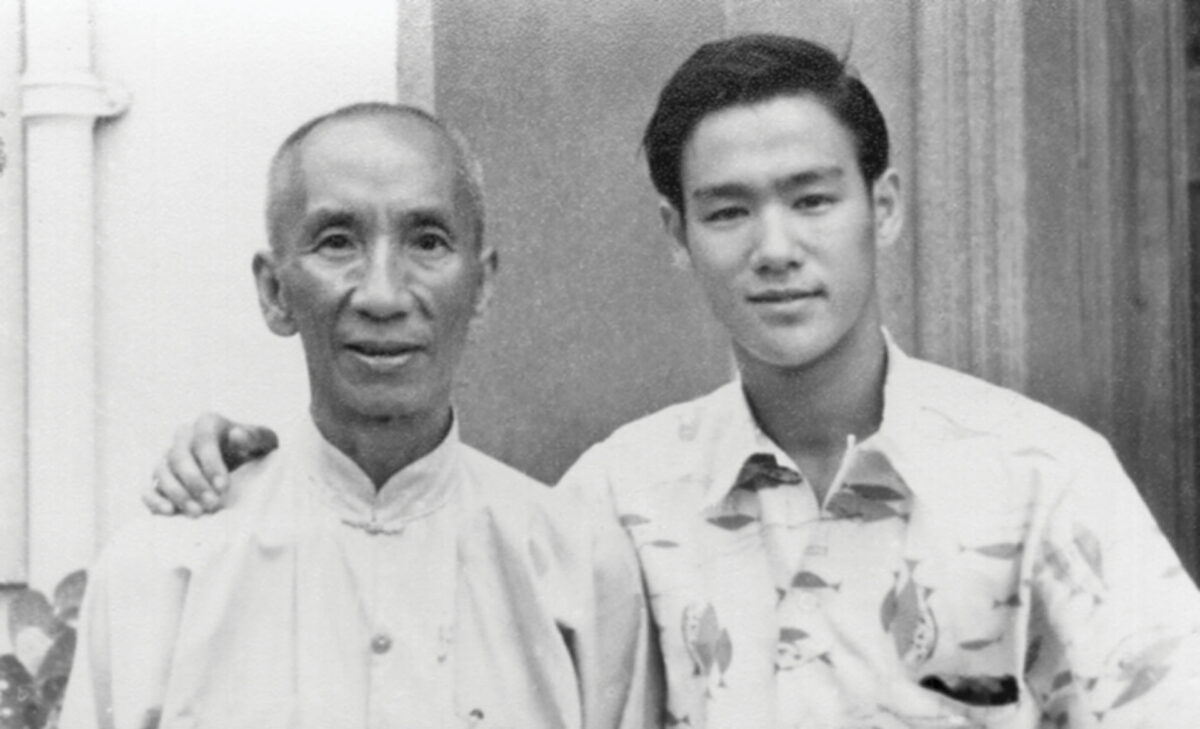 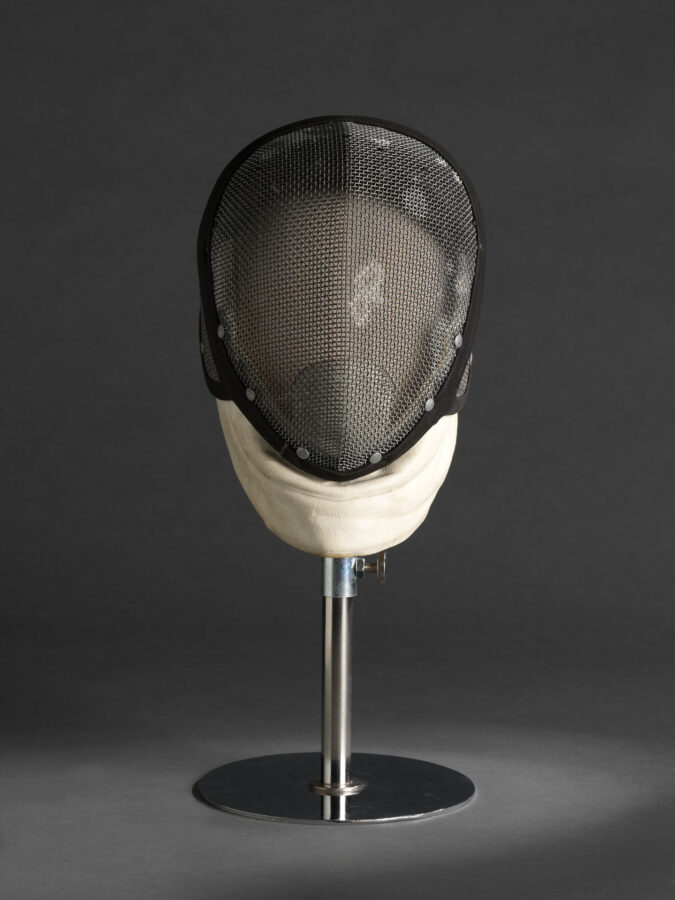 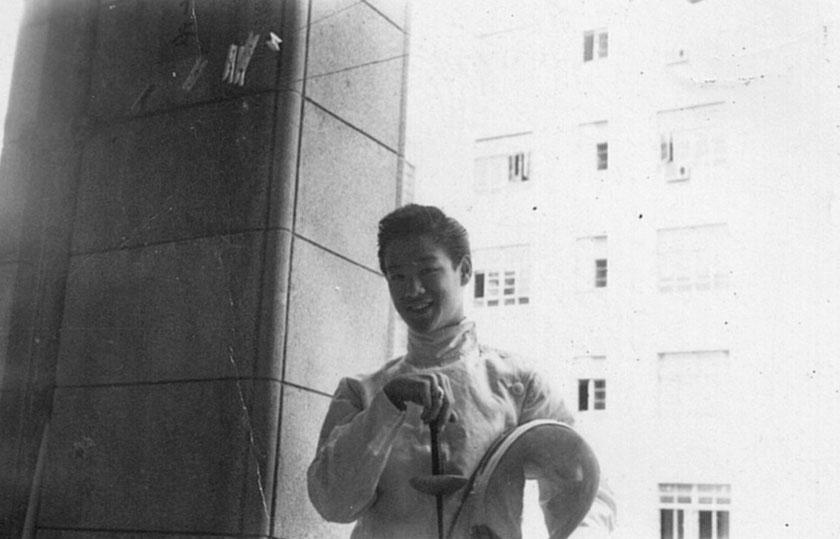 Martial arts have been part of Bruce Lee’s life since he was a young boy, and he built his iconic film career and life around them.

As a child, Bruce Lee watched his father, Lee Hoi-chuen, practise tai chi and stylised movements in Chinese opera, while he would practice different martial art techniques under artistes in Cantonese Opera troupes and film studios. In his formative years, his father invited a master to instruct the young Lee in Nei Jia Quan (Internal Style Boxing) concepts. At the age of 13, he started taking Wing Chun classes from Ip Man. When he was 18, before he went to the US for study, he learnt Northern-style boxing under Siu Hon-sang. Apart from Chinese martial arts, he also learnt Western boxing and fencing while he was in school in Hong Kong. He was well trained in various fighting styles since his teens.